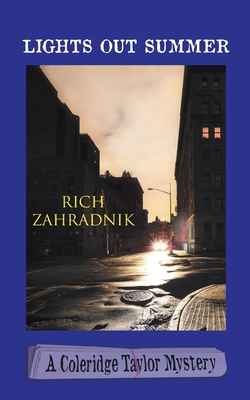 In mid-March 1977, ballistics link murders going back seven months to the same Charter Arms Bulldog .44. A psycho, Son of Sam, is on the loose. But Coleridge Taylor can't compete with the armies of reporters assigned by the city's tabloids--only rewrite what they get. Always looking for victims who need a voice, he sees other killings are being ignored because of the police manhunt and the media circus. He goes after one, the story of a young Black woman gunned down in her apartment building the same night Son of Sam struck elsewhere in Queens.