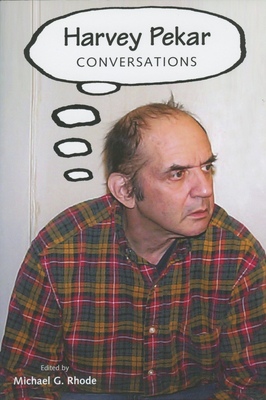 Harvey Pekar's American Splendor is the longest-running and arguably the most influential autobiographical comic book series produced in America. Since 1976, Pekar (b. 1939) has reported on his life through his comics. Pekar's comic books deal with his life as a Veterans Administration clerk and freelance music critic; his friends and co-workers and their stories; and his home city of Cleveland. Pekar's struggles with physical and mental problems, a low-paying job, Hollywood, marriage, his daughter's adoption, and success are all laid out in his comics. Pekar prides himself on depicting his life in all its "splendor."

Michael G. Rhode is an independent comics scholar and an editor of the International Journal of Comic Art. His work has been published in the Comics Journal and Hogan's Alley.