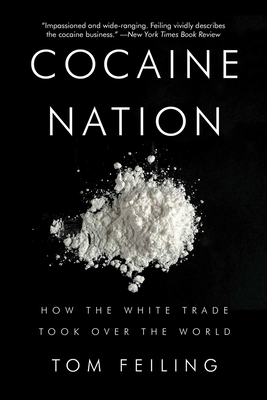 Impassioned and wide-ranging.... Feiling vividly describes the supply side of the cocaine business.... he argues convincingly that the remedy promoted most aggressively by the United States has proved far worse than the disease.

An important study of the cultivation, usage, and suppression of cocaine. The book reads like a dramatic dispatch from the front line of a battle that can never be won.

Tom Feiling may well be the new Paul Theroux. He has written a vivid, argumentative, and arresting book. He marshals his evidence with a calm, elegant clarity. The power of Feiling’s book is
to show that this appalling situation has been created by a century of United States-led errors.

Tom Feiling is an award-winning documentary filmmaker. He spent a year working in South America where he made Resistencia: Hip-Hop in Colombia, which won numerous awards at film festivals around the world. He now lives in London where he is a director for ‘Justice for Colombia,’ which defends human rights in Colombia. Cocaine Nation is his first book.