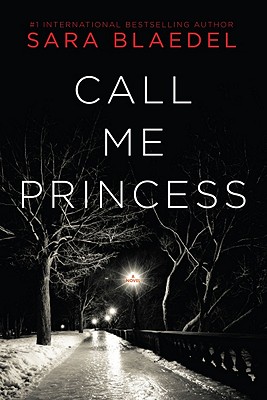 A young woman in Copenhagen, Susanne Hansson, becomes the victim of an unusually brutal rape attack in her own home. detective inspector Louise Rick is summoned to talk to the victim, where she quickly determines that Susanne met the rapist via a dating website, a fact that Susanne shamefully tries to hide, especially from her domineering mother.

The police suspect that the rapist may have been caught on video in the subway, so Louise and a colleague go through the tapes. They’re lucky enough to find him, but unfortunately the image is blurry and shows him only in profile. While the police investigation is making progress, things take a negative turn for Susanne, who tries to commit suicide. The rape is not the only reason.

In the meantime Louise becomes more and more immersed in the online dating world. In her search she comes across the web site “nightwatch.dk,” which allows her to upload images that show people out in the night-time scene and who they’re with. She finds a picture of the man, who is now calling himself “Prinzz.” She contacts him using the name "Princess," and they agree to meet.

With a climax as suspenseful as it is shocking, Sara Blaedel's American debut confirms her as one of the brightest stars in the new wave of Scandinavian crime novelists that has riveted the attention of readers around the world.

Sara Blaedel is the author of the international bestselling series featuring Detective Louise Rick and journalist Camilla Lind, including Call Me Princess and Only One Life.  Her books are published in seventeen countries.  She lives in Copenhagen, and was voted Denmark's most popular novelist for the third time in 2011.

Praise For Call Me Princess: A Novel…

Consistently suspenseful. Well-written and entertaining all the way to the very last sentence.

A fine crime novel, a clever plot, and wonderful descriptions of the surroundings. Just come back again,
Louise!
or
Not Currently Available for Direct Purchase
Copyright © 2020 American Booksellers Association