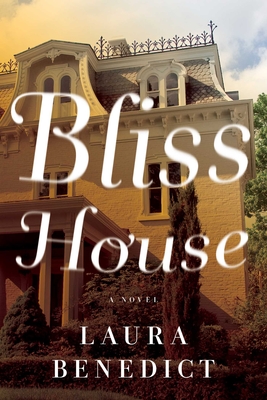 
In Bliss House, Laura Benedict has written just the type of novel I love to read: A ghost story replete with good and evil, the past and present colliding, and compelling characters to root for. It is a story that grabs you by the throat and heart and won't let go.