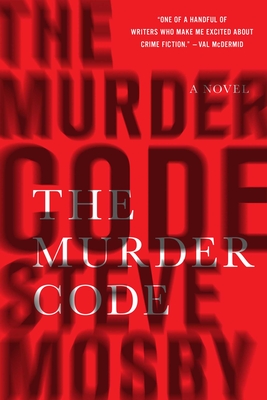 Detective Inspector Andrew Hicks thinks he knows all about murder. For Detective Hicks, however horrific the act, the reasons behind a crime are usually all-too-explicable. So when a woman is found bludgeoned to death, he suspects a crime of passion and attention focuses on her possessive ex-husband. But when a second body is found, similarly beaten, Hicks is forced to think again about his suspect, as the pieces don't add up.When more murders take place in quick succession, Hicks realizes he is dealing with a type of killer he has never faced before, one who fits nowhere within his logic. Fear spreads as the police search for patterns and reasons where none appear to exist. Then the letters begin to arrive...As the death toll rises, Hicks must face not only a killer obsessed with randomness and chaos, but also the secret in his own past. If he is to stop the killings, he must confront the truth about himself and the fact that some murders begin in much darker places than he ever imagined.

Praise For The Murder Code…

Satisfying reading for those who favor character-driven crime fiction.