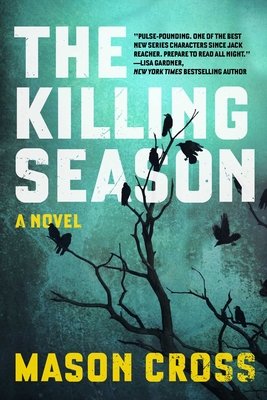 Cross provides a gratifyingly high body count, ruthlessly efficient action sequences and all the other thrills you'd expect of the superior popcorn movie you can expect his first novel to spawn, right down to a nifty extra twist in the tail.

My kind of book.
— Lee Child