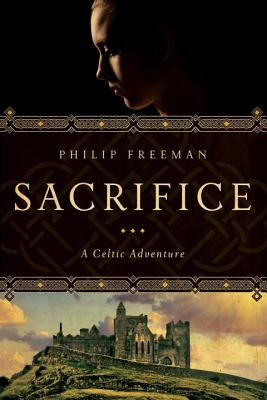 Philip Freeman earned his Ph.D. at Harvard University and has taught at Boston University, Washington University, and Luther College. He currently holds the Fletcher Jones Chair in Humanities at Pepperdine University in Malibu, California. He has been a visiting fellow at the American Academy in Rome, the Center for Hellenic Studies in Washington D.C., and the Institute for Advanced Study in Princeton. He has published over twenty books, ranging from biographies of Alexander the Great, Julius Caesar, and Saint Patrick to translations of Cicero and Aristotle. His books have been translated into fifteen languages around the world. Philip lives in Malibu, California.
Loading...
or
Not Currently Available for Direct Purchase