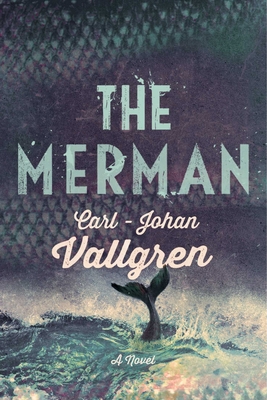 Nella and her brother Robert live a difficult life with their mother and father in a small town on the west coast of Sweden. Robert is bullied at school, and Nella has to resort to debt and petty crime to pay off his tormentors. When she turns to her friend Tommy for help, her suspicions are aroused by the mysterious comings and goings of his brothers at their dilapidated boat house. But when she uncovers the reason behind their enigmatic behavior, her life is opened to the realities of a mindboggling secret. The Merman is a dark and haunting novel about sibling love and betrayal—and about what happens when the mundane collides with the strange and beautiful.

Praise For The Merman…