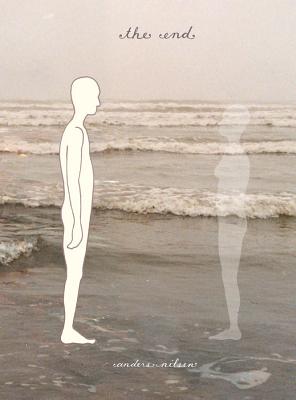 This is an expanded version of Anders Nilsen’s (Big Questions) comics meditation on his fiancée’s death.

Assembled from work done in Anders Nilsen’s sketchbooks over the course of the year following the death of his fiancée in 2005, The End is a collection of short strips about loss, paralysis, waiting, and transformation. It is a concept album in different styles, a meditation on paying attention, an abstracted autobiography and a travelogue, reflecting the progress of his struggle to reconcile the great upheaval of a death, and finding a new life on the other side. The book blends Nilsen’s disparate styles, from the iconic simplicity and collaged drawings of his Monologues for the Coming Plague to the finely rendered Dogs and Water and Big Questions. Originally released in magazine form in 2007, The End has been updated and expanded to more than twice its original length, including a 16-page full-color section.


Praise For The End…

Poignant, engaging, and philosophical, Nilsen’s graphic memoir documents loss and is a testament to grieving. Fans of graphic memoirs will find the creator’s use of surprise appealing. [Starred Review]

Anders Nilsen lives in Chicago, IL and online at margomitchell.com.
Loading...
or
Not Currently Available for Direct Purchase