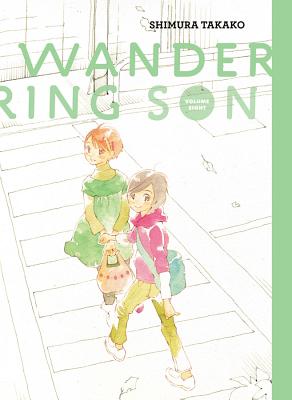 In the latest volume of this realistic manga about transgender students, our protagonists experiment sartorially.

Gender bending has a long been a staple in manga, but it’s rarely treated with the nuance and sensitivity of Shimura Takako’s Wandering Son.

It’s always interesting to see which expectations this series plays into and which ones it subverts. ... Still highly recommended.
— Sean Gaffney - A Case Suitable for Treatment