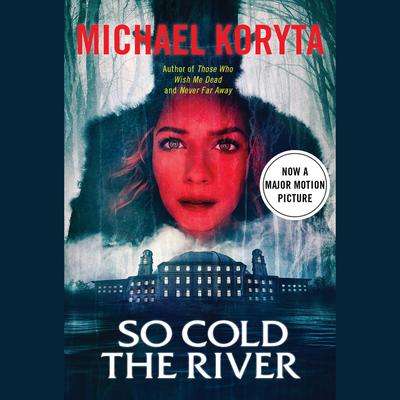 So Cold the River (Digital Audiobook)