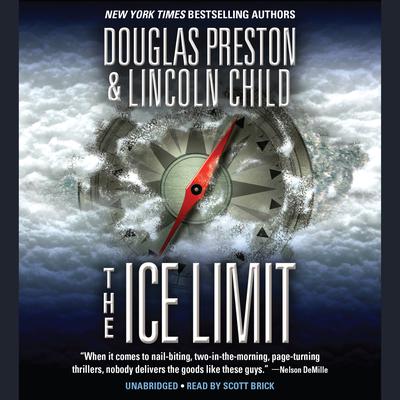 National Book Award finalist Julie Anne Peters delivers a moving, classic love story with a coming out theme and a modern twist.
The largest known meteorite has been discovered, entombed in the earth for millions of years on a frigid, desolate island off the southern tip of Chile. At four thousand tons, this treasure seems impossible to move. New York billionaire Palmer Lloyd is determined to have this incredible find for his new museum. Stocking a cargo ship with the finest scientists and engineers, he builds a flawless expedition. But from the first approach to the meteorite, people begin to die. A frightening truth is about to unfold: The men and women of the Rolvaag are not taking this ancient, enigmatic object anywhere. It is taking them.


Readers can sign up for The Pendergast File, a monthly "strangely entertaining note" from the authors, at their website, www.PrestonChild.com. The authors welcome visitors to their alarmingly active Facebook page, where they post regularly.