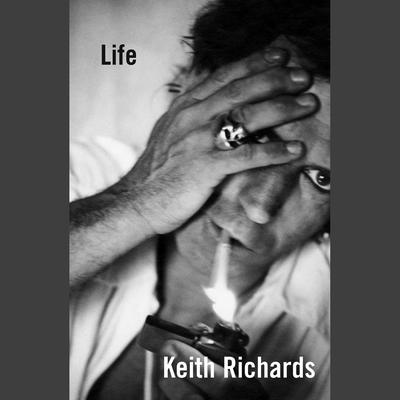 With his trademark disarming honesty, Keith Richard brings us the story of a life we have all longed to know more of, unfettered, fearless, and true.
Loading...