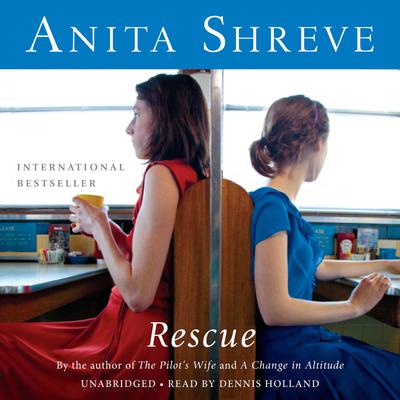 Anita Shreve is the acclaimed author of 15 previous novels, including A Change in Altitude; Testimony; The Pilot's Wife, which was a selection of Oprah's Book Club; and The Weight of Water, which was a finalist for England's Orange prize. She lives in Massachusetts.