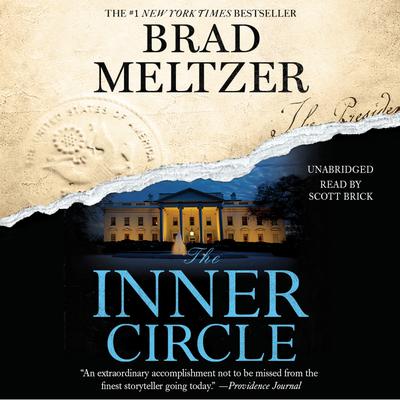 Gripping, fast-paced, and filled with the fascinating historical detail for which he is famous, The Inner Circle is a thrilling novel that once again proves Brad Meltzer as a brilliant author writing at the height of his craft.
Loading...