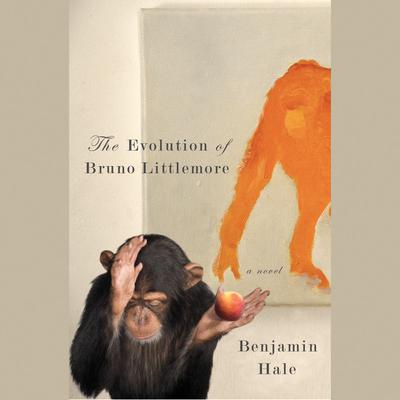 Benjamin Hale is a graduate of the Iowa Writers Workshop, where he received a Provost's Fellowship to complete his novel, which also went on to win a Michener-Copernicus Award. He has been a night shift baker, a security guard, a trompe l'oeil painter, a pizza deliverer, a cartoonist, an illustrator and a technical writer. He grew up in Colorado and now lives in New York.