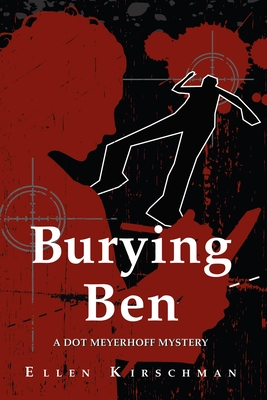 Dot Meyerhoff has barely settled into her new job as a psychologist for the Kenilworth Police Department when Ben Gomez, a troubled young rookie, commits suicide without warning. He leaves a note blaming her, and suddenly her promising new start becomes a nightmare. At stake is her job, her reputation, her license to practice, and her already-battered sense of self-worth. What really drove Ben to kill himself? Why did Dot's psychologist ex-husband recommend that Ben be hired in the first place? Ben’s surviving family—including his pregnant, sociopathic widow—and everyone else associated with him are unshakable in keeping the real story secret. Despite disastrous consequences, Dot's persistence pays off when she uncovers the truth behind Ben’s suicide, and brings those responsible to justice, ultimately recovering her confidence and her reputation.