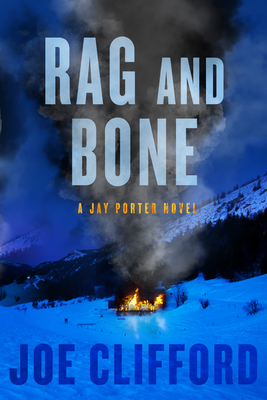 Award-winning author Joe Clifford was a homeless junkie living on the street—until he turned his life around. Now, he uses the backdrop of his experience with addiction to shine a light on the misunderstood and marginalized. No one can write with the authority of Joe Clifford when describing the reality of alcohol and drug abuse. Rag and Bone is the fifth novel in his award-winning Jay Porter series, following Lamentation, December Boys, Give Up the Dead, and Broken Ground. Joe lives in the San Francisco Bay Area with his wife, Justine, and two sons.
Loading...
or
Not Currently Available for Direct Purchase