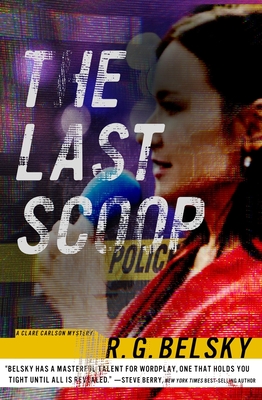 R. G. Belsky is an author of crime fiction and a journalist in New York City. He has been a top editor at the New York Post, NY Daily News, Star Magazine, and NBC News. The Last Scoop is the third novel in his award-winning Clare Carlson Mystery Series, following Yesterday’s News and Below the Fold. Belsky resides in New York City.
Loading...
or
Not Currently Available for Direct Purchase