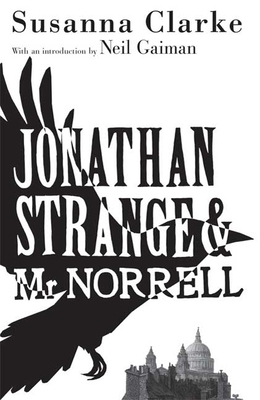 Susanna Clarke is the author of the The Ladies of Grace Adieu and Other Stories and Piranesi, the New York Times bestseller and Hugo Award-winning Jonathan Strange & Mr Norrell. She lives in England.
Loading...
or
Not Currently Available for Direct Purchase