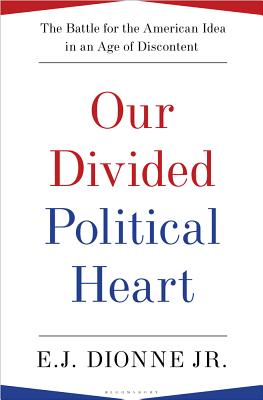 
Praise For Our Divided Political Heart: The Battle for the American Idea in an Age of Discontent…