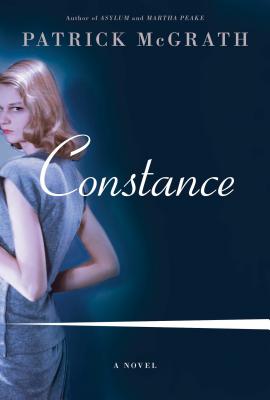 The cool, beautiful Constance Schuyler lives alone in Manhattan in the early 1960s. At a literary party, she meets Sidney Klein, a professor of poetry twenty years her senior. Sidney is a single father with a poor marital record, and he pursues Constance with relentless determination. Eventually she surrenders, accepts his marriage proposal, and moves, with some dread, into his dark, book-filled apartment.

She can't settle in. She's tortured by memories of the bitterly unhappy childhood she spent with her father in a dilapidated house upstate. When she learns devastating new information about that past, Constance's fragile psyche suffers a profound shock. Her marriage, already tottering, threatens to collapse completely. Frightened, desperate and alone, Constance makes a disastrous decision, then looks on as her world rapidly falls apart. Her only consolation, as the city swelters in an interminable heat wave, is the friendship of Sidney's son Howard, a strange, delicate child, not unlike Constance herself.

The story of a marriage in crisis and a family haunted by trauma, Constance is also a tale of resilience and loyalty, and of the moral inspiration that can lead even the most lost of souls back to the light.


Praise For Constance: A Novel…

“Patrick McGrath is one of the age's most elegantly accomplished divers into the human psyche, and in his new novel he brings us another resonant sounding from that deep well. Constance is an intricate, multi-layered and, in the end, surprisingly tender work from a master writer.” —John Banville