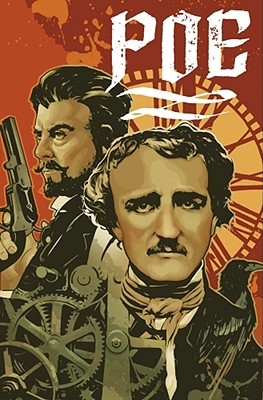 J. Barton Mitchell is an avid writer, creator and comic book fan living in Austin, TX. As a screenwriter, he has set up projects with both Warner Bros. and 20th Century Fox, and is developing video gaame properties with Union Entertainmen. POE is J Barton Mitchell's seminal comic book. Dean Kotz has a BFA in Painting/Drawing from West Chester University and has worked on THE BLACK COAT for Ape Entertainment and TRAILER PARK OF TERROR from Imperium Comics. He currently lives and works in Philadelphia.
Loading...
or
Not Currently Available for Direct Purchase