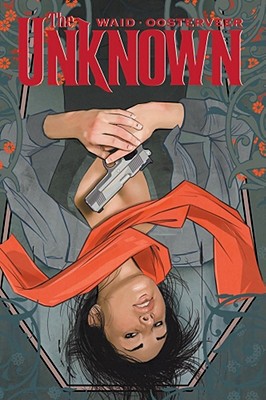 Mark Waid, Alabama native and current Los Angeleno, has written stories for every major comics publisher, and his seminal graphic novel, KINGDOM COME, is one of the best-selling graphic novels of all time. Minck Oosterveer, a native of The Netherlands, began his comic work in 2002 with "Nicky Saxx," a daily news comic strip for De TeleGraaf. Oosterveer debuted in US with a story in BOOM! Studios critically acclaimed anthology series ZOMBIE TALES.
Loading...
or
Not Currently Available for Direct Purchase