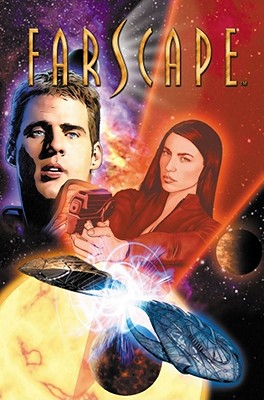 Two Leviathan crews, the outlaws on Moya, and a new crew of ex-Peacekeepers team up to take on a conspiracy that threatens the end of the Uncharted Territories. And one member of Moya's crew will be changed forever. A brand new FARSCAPE adventure written by the show creator Rockne S. O’Bannon!