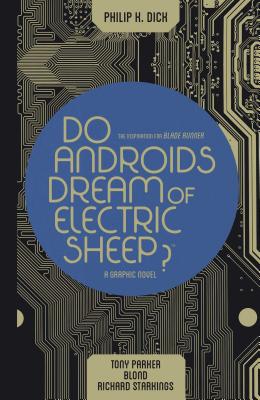 It has inspired and expanded minds since its debut in 1968. It served as the source material for the classic sci-fi film Blade Runner. Now, collected for the first time in one comprehensive edition, Philip K. Dick’s masterpiece Do Androids Dream of Electric Sheep? is fully realized in graphic novel form.