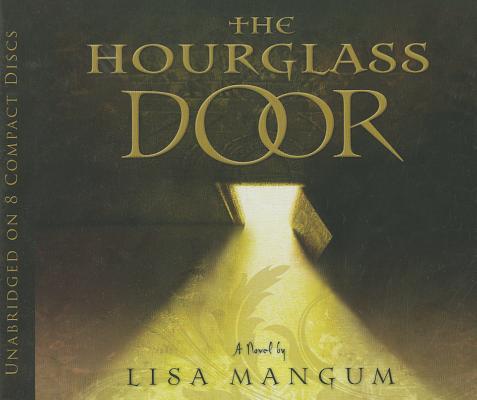 His past. Her future. Can love bring them together in time?
Abby's senior year of high school is going according to plan: good friends, cute boyfriend, and college applications in the mail. But when Dante Alexander, foreign-exchange student from Italy, steps into her life, he turns it upside down. He's mysterious, and interesting, and unlike anyone she's ever met before. Abby can't deny the growing attraction she feels for him. Nor can she deny the unusual things that seem to happen when Dante is around. Soon Abby finds herself drawn into a mystery whose roots reach into sixteenth-century Florence, and she uncovers a dangerous truth that threatens not only her future but the lives of those she loves.

Lisa Mangum has worked with books ever since elementary school, when she volunteered at the school library during recess. She worked for five years at Waldenbooks while she attended the University of Utah, graduating with honors with a degree in English. She has worked in the publishing industry since 1997. In 2014 she was named the Editorial Manager for Shadow Mountain.
Loading...
or
Not Currently Available for Direct Purchase