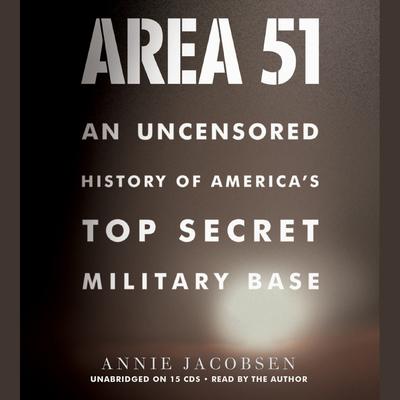 Annie Jacobsen was a contributing editor at the Los Angeles Times Magazine and is the author of the New York Times bestseller Area 51. A graduate of Princeton University, she lives in Los Angeles with her husband and two sons.