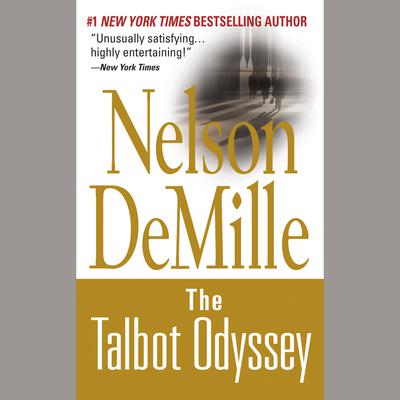 IT STARTED AS A SIMPLE SPY HUNT.

IT BECAME A DESPERATE BATTLE TO SAVE THE WEST.