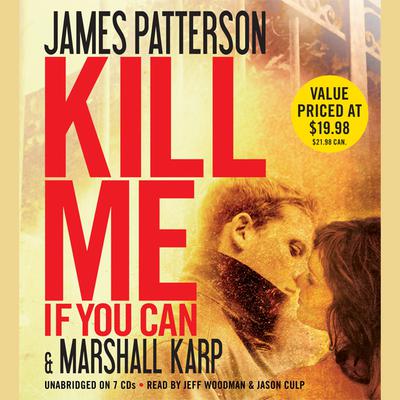 Kill Me If You Can (Digital Audiobook)