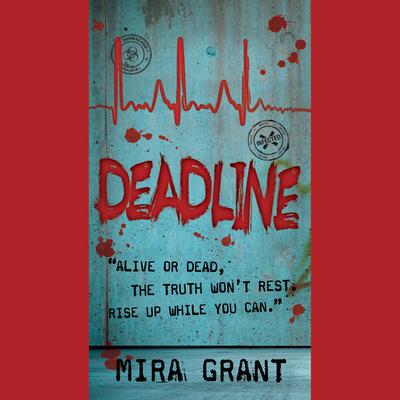 This electrifying sequel from the New York Times bestselling author of Feed reenters a world of zombies, geeks, politics, social media, and the virus that runs through them all.

But when a CDC researcher fakes her own death and appears on his doorstep with a ravenous pack of zombies in tow, Shaun has a newfound interest in life. Because she brings news—he may have put down the monster who attacked them, but the conspiracy is far from dead.