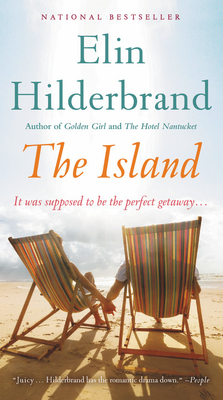 Praise For The Island: A Novel…

"The story flows as gently as a summer breeze, carrying the listener to its refreshing conclusion."
—AudioFile Magazine on A Summer Affair

Elin Hilderbrand lives on Nantucket with her husband and their three young children. She grew up in Collegeville, PA, and traveled extensively before settling on Nantucket, which has been the setting for her eight previous novels. Hilderbrand is a graduate of JohnsHopkinsUniversity and the graduate fiction workshop at the University of Iowa.
or
Not Currently Available for Direct Purchase