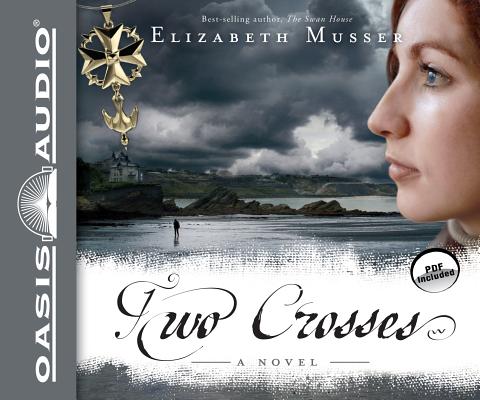 A Novel (Secrets of the Cross Trilogy #1)


Praise For Two Crosses (Library Edition): A Novel (Secrets of the Cross Trilogy #1)…

“One intriguing era in France’s history, one unforgettable cast of characters, and one of the best writers in the CBA today all add up to one incredible read!”
— Ann Tatlock, award-winning author of Promises to Keep

Elizabeth Musser, a Georgia native, lives in Lyon, France, where she and her husband serve as missionaries. She has authored several acclaimed novels including The Dwelling Place and The Swan House, which was named one of Amazon’s Top Christian Books of the Year and one of Georgia’s Top Ten Novels of the Past 100 Years. Look for Two Testaments, her sequel to Two Crosses, in stores now.
Loading...
or
Not Currently Available for Direct Purchase