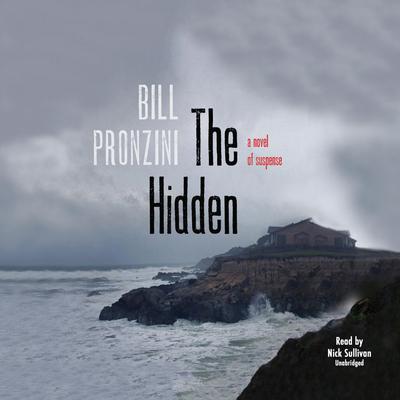 A series of seemingly random murders have been happening along a fifty mile stretch of the rugged northern California coast, committed by an unknown dubbed the "Coastline Killer." A young couple with marital problems, Shelby and Jay Macklin, decide to spend the week between Christmas and New Year's at a friend's remote coastal cottage. Two couples in a neighboring home, whose relationships are thick with festering menace, and a fierce winter storm lead to a night of unrelenting terror. These are the main ingredients in Bill Pronzini's chilling and twist-filled tale about the hidden nature of crime and its motives.

Bill Pronzini has been nominated for or won every prize offered
to crime fiction writers, including the 2008 Grand Master Award from the
Mystery Writers of America. It is no wonder, then, that Ellery Queen’s
Mystery Magazine
said of him: “Complexity of characterization, puzzle,
and theme support the case for Pronzini as the finest American detective
novelist in current practice.” He lives and writes in California with his
wife, the crime novelist Marcia Muller.