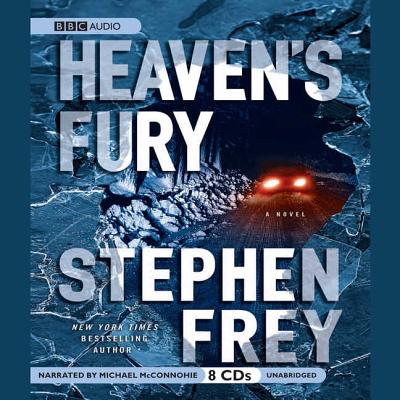 On its surface, Bruner is no different from any other peaceful town in rural, northern Wisconsin, but all is not what it seems. In the days and hours before an ominous approaching snowstorm, local sheriff Paul Summers struggles to cope with a strange series of events, including the arrival of a mysterious group of criminals, the suspicious disappearance of a fellow townsperson, and rumors of evil cult activity, not to mention difficulties at home. When a former lover is murdered under extraordinary circumstances, Paul must race to find the guilty party--while he himself is a suspect.

Stephen Frey is a principal at a northern Virginia private equity firm. He previously worked in mergers and acquisitions at J. P. Morgan and as a vice president of corporate finance at an international bank in New York. Frey is the bestselling author of over 15 novels, including "The Successor" and "Forced Out."
Loading...
or
Not Currently Available for Direct Purchase