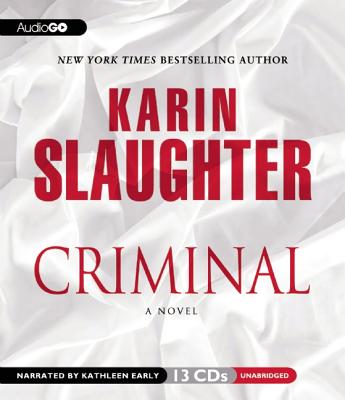 Karin Slaughter is the New York Times and #1 internationally bestselling author of eleven thrillers, including "Broken, Undone, Fractured, Beyond Reach, Triptych," and "Faithless." She is a native of Georgia.
Loading...
or
Not Currently Available for Direct Purchase