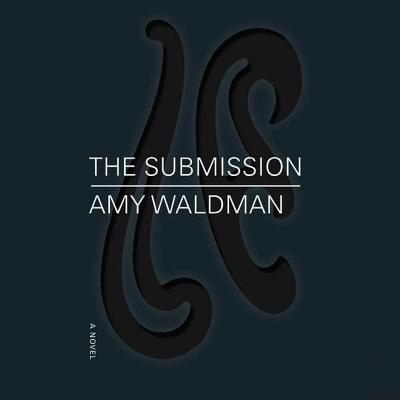 Claire Harwell hasn't settled into grief; events haven't let her. Cool, eloquent, raising two fatherless children, Claire has emerged as the most visible of the widows who became a potent political force in the aftermath of the catastrophe. She longs for her husband, but she has found her mission: she sits on a jury charged with selecting a fitting memorial for the victims of the attack. Of the thousands of anonymous submissions that she and her fellow jurors examine, one transfixes Claire: a garden on whose walls the names of the dead are inscribed. But when the winning envelope is opened, they find the designer is Mohammad Khan--Mo--an enigmatic Muslim-American who, it seems, feels no need to represent anyone's beliefs except his own. When the design and its creator are leaked, a media firestorm erupts, and Claire finds herself trying to balance principles against emotions amid escalating tensions about the place of Islam in America. A remarkably bold and ambitious debut, The Submission is peopled with journalists, activists, mourners, and bureaucrats who struggle for advantage and fight for their ideals. In this deeply humane novel, the breadth of Amy Waldman's cast of characters is matched by her startling ability to conjure individual lives from their own points of view. A striking portrait of a city--and a country--fractured by old hatreds and new struggles, The Submission is a major novel by an important new talent.

Amy Waldman was co-chief of the South Asia bureau of "The New York Times" and a national correspondent for "The Atlantic." She has been a fellow at the Radcliffe Institute for Advanced Study and at the American Academy in Berlin.
Loading...
or
Not Currently Available for Direct Purchase