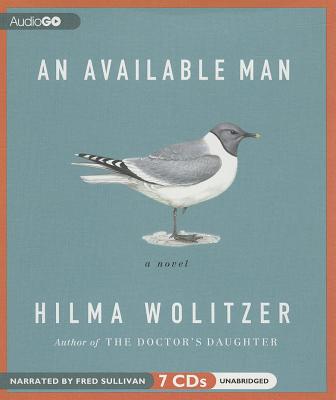 When Edward Schuyler, a modest and bookish sixty-two-year-old science teacher, is widowed, he finds himself ambushed by female attention. There are plenty of unattached women around, but a healthy, handsome, available man is a rare and desirable creature. Edward receives phone calls from widows seeking love, or at least lunch, while well-meaning friends try to set him up at dinner parties. Even an attractive married neighbor offers herself to him. The problem is that Edward doesn't feel available. He's still mourning his beloved wife, Bee, and prefers solitude and the familiar routine of work, gardening, and bird-watching. But then his stepchildren surprise him by placing a personal ad in the New York Review of Books on his behalf. Soon the letters flood in, and Edward is torn between his loyalty to Bee's memory and his growing longing for connection. Gradually, reluctantly, he begins dating ("dating after death," as one correspondent puts it), and his encounters are variously startling, comical, and sad. Just when Edward thinks he has the game figured out, a chance meeting proves that love always arrives when it's least expected.

Hilma Wolitzer is an American novelist whose novels include "Ending, In the Flesh, The Doctor's Daughter" and "Hearts." Her daughter, Meg Wolitzer, is also a writer.
Loading...
or
Not Currently Available for Direct Purchase