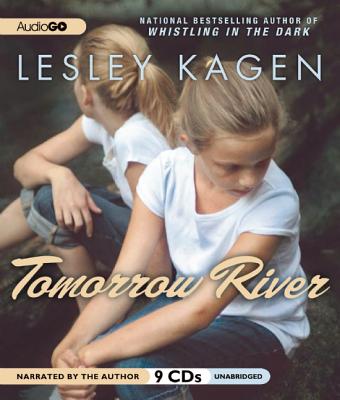 During the summer of 1968 in Rockbridge County, Virginia, eleven-year-old Shenandoah Carmody's mother disappeared. Her twin sister, Woody, stopped speaking, and her once-loving father slipped into a mean drunkenness unbefitting a superior court judge. As the first anniversary of their mother's disappearance nears, her father's threat to send Woody away and his hints at an impending remarriage spur a desperate Shenny who was named for the Shenandoah Valley to find her mother before its too late. While struggling to get her mute twin to reveal what she knows about the night their mother vanished, Shenny is ultimately swept up in a series of heartbreaking events that will force her to face the painful truth about herself and her family.

Lesley Kagen is the author of "The New York Times" bestsellers "Whistling in the Dark, Land of a Hundred Wonders," and "Tomorrow River."
Loading...
or
Not Currently Available for Direct Purchase