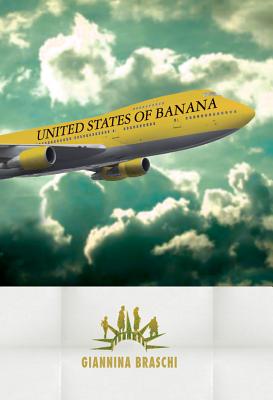 Giannina Braschi explores the cultural and political journey of nearly 50 million Hispanic Americans living in the United States in this explosive new work of fiction, her first written in originally in English. United States of Banana takes place at the Statue of Liberty in post-9/11 New York City, where Hamlet, Zarathustra, and Giannina are on a quest to free the Puerto Rican prisoner Segismundo. Segismundo has been imprisoned for more than one hundred years, hidden away by his father, the king of the United States of Banana, for the crime of having been born. But when the king remarries, he frees his son, and for the sake of reconciliation, makes Puerto Rico the fifty-first state and grants American passports to all Latin American citizens. This staggering show of benevolence rocks the global community, causing an unexpected power shift with far-reaching implications. In a world struggling to realign itself in favor of liberty, United States of Banana is a force to be reckoned with in literature, art, and politics.