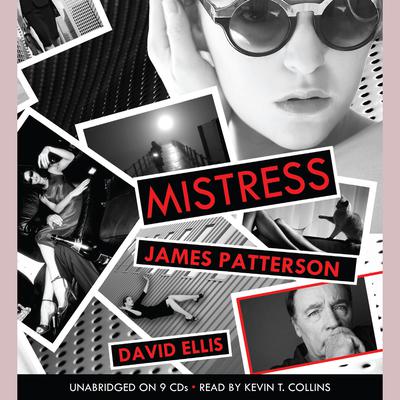 Ben isn't like most people. Unable to control his racing thoughts, he's a man consumed by his obsessions: movies, motorcycles, presidential trivia-and Diana Hotchkiss, a beautiful woman Ben knows he can never have.

When Diana is found dead outside her apartment, Ben's infatuation drives him on a hunt to find out what happened to the love of his life.

Ben soon discovers that the woman he pined for was hiding a shocking double life. And now someone is out to stop Ben from uncovering the truth about Diana's illicit affairs.