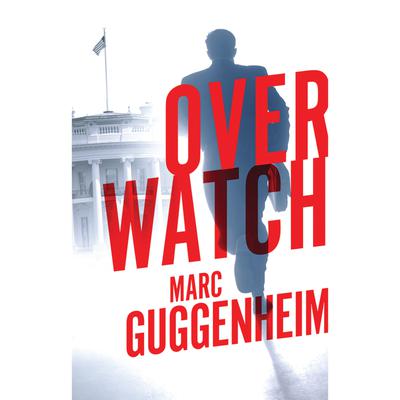 By Marc Guggenheim, Will Collyer (Narrator)

In this gripping thriller, a young CIA lawyer uncovers a dangerous worldwide conspiracy, masterminded by forces within the US intelligence community.

Alex Garnett has spent his life in the shadow of his father, a former Chief of Staff and Solicitor General to two presidents who's been responsible for getting Alex every job he ever had, including his latest: attorney for the CIA. However, a seemingly routine litigation leads to a series of unexpected events, including poison, kidnapping, torture and murder. As casualties pile up, it becomes clear Alex is the final target in someone's blood-soaked attempts to cover their tracks.

With the help of a neurotic hacker, Alex unravels a conspiracy older than the CIA itself. The trail of clues reveals the presence of unseen forces that are bringing this nation to the brink of war -- and Alex's life is only one of many in danger.

Marc Guggenheim practiced law at one of Boston's most prestigious firms before leaving to pursue his dream of writing for television. In the past eleven years, he's worked on such highly regarded shows as The Practice, Law &Order, Jack & Bobby, Brothers & Sisters and Flash Forward. In addition to television, he also writes comic books (Spider Man, Wolverine, The Flash), videogames (Call of Duty 3) and feature films (The Green Lantern). He is currently a writer for the hit CW show Arrow and lives in Los Angeles with his wife and two daughters.