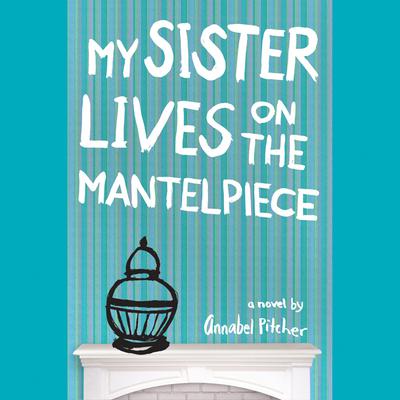 My Sister Lives on the Mantelpiece (Digital Audiobook)

Told with warmth and humor, this powerful story is a sophisticated take on one family's struggle to make sense of the loss that's torn them apart... and their discovery of what it means to stay together.

Annabel Pitcher graduated from Oxford University with a degree in English Literature, and went on to edit television scripts for the comedy Harry Hill and the long-running soap opera Coronation Street. She is now an English teacher in West Yorkshire, England, where she grew up. Annabel started writing My Sister Lives on the Mantelpiece in Ecuador, on a round-the-world trip, and finished it in Jordan. This is her debut novel.