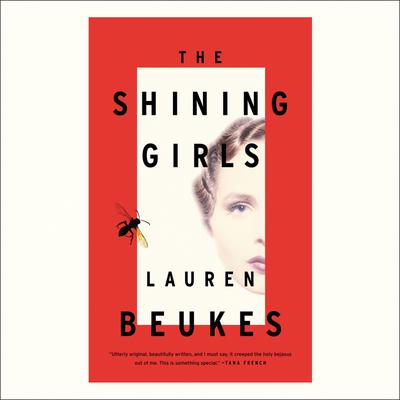 A masterful twist on the serial killer novel from the award-winning author Lauren Beukes: the girl who wouldn't die hunts the killer who shouldn't exist.

Lauren Beukes is the author of the acclaimed novels Moxyland and Zoo City. She is a recipient of the Arthur C. Clarke Award, finished runner-up to Lev Grossman for the John W Campbell Award, was shortlisted for a plethora of other awards and received rave reviews from around the world including The New York Times and The Guardian. She lives in Cape Town, South Africa with her husband and her daughter.