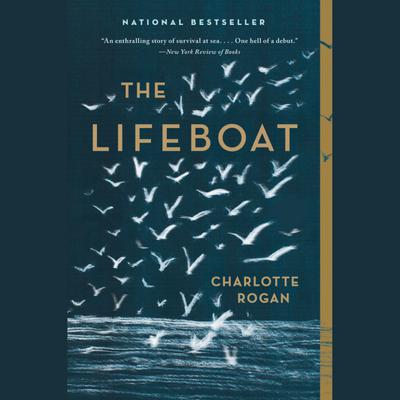 Charlotte Rogan graduated from Princeton University in 1975, with a degree in architecture. She lives in Westport, Connecticut.