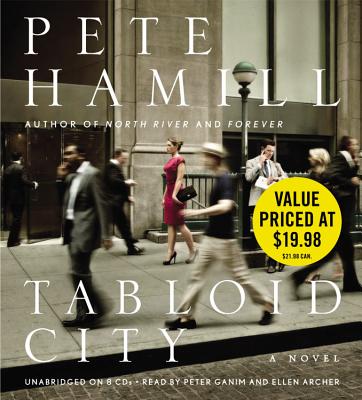 Pete Hamill is a novelist, journalist, editor, and screenwriter. He is the author of the bestselling novels Snow in August, Forever, Tabloid City, and the bestselling memoir A Drinking Life. He lives in New York City.
Loading...
or
Not Currently Available for Direct Purchase