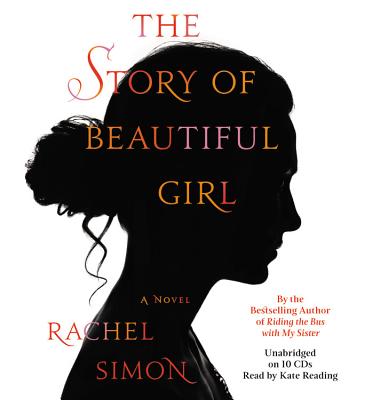 The Story of Beautiful Girl

THE STORY OF BEAUTIFUL GIRL gets right under the skin and into the heart with the story of Lynnie, a young white woman with a developmental disability that hinders her ability to speak, and Homan, an African American deaf man with only his home sign language to guide him. Both were institutionalized in the mid-twentieth century, when people with disabilities were routinely shut off from society and left to languish without attention, forgotten.

One night, Lynnie and her sweetheart, Homan, escape. They find refuge in the farmhouse of the widow Martha, a retired schoolteacher. But the couple is not alone; Lynnie has just borne a child. The authories catch up to them; Homan escapes into the darkness and Lynnie is caught. But just before she is gruffly taken back to The School for the Incurable and Feebleminded, she utters two words to Martha: "Hide her." And so begins the tale of three lives desperate to connect, yet kept apart by seemingly insurmountable obstacles.

Rachel Simon is an award-winning author and nationally known public speaker. She is best known for her critically acclaimed, bestselling memoir Riding The Bus with My Sister, which was adapted for a Hallmark Hall of Fame movie of the same name. The book has garnered numerous awards, and is a frequent and much beloved selection of many book clubs, school reading programs, and city-wide reads throughout the country.
Loading...
or
Not Currently Available for Direct Purchase