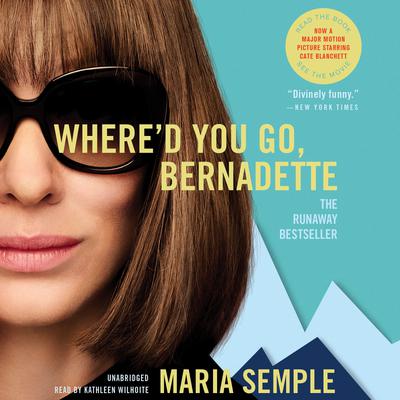 Maria Semple's first novel, This One is Mine, was set in Los Angeles, where she also wrote for television shows including Arrested Development, Mad About You, and Ellen. She escaped from Los Angeles and lives with her family in Seattle, where her second novel takes place.