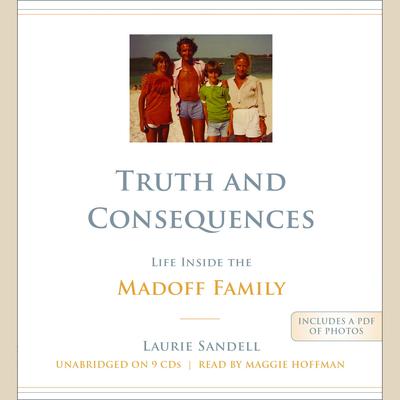 Muzzled by lawyers, vilified by the media and roundly condemned by the public, the Madoffs have chosen to keep their silence -- until now. Ultimately, theirs is one of the most riveting stories of our time: a modern-day Greek tragedy about money, power, lies, family, truth and consequences.
Loading...